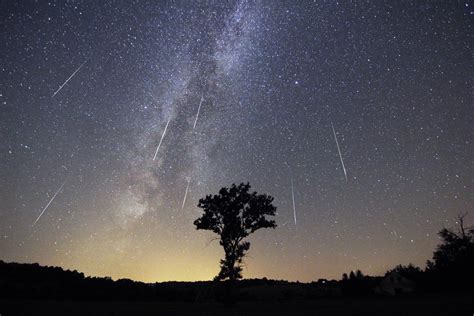 First seen in July of 1852 by two gentlemen doing their thing. Mr Swift, aptly named, saw it first on the 16th and while Mr Tuttle, not turtle, witnessed our protagonist on the 19th. What’s in a name?

This sun orbiting body made of ice and particles of dust and rocks takes 133 earth years to complete its lap around the Sun. It is about 28 kilometers wide at its nucleus and at its fastest is travelling at 42.6 kilometers per second (Do your own math). A human at a different now described it as “the single most dangerous object known to humanity. This is mainly due to its size and it’s “bad manners” of encroaching on Earth’s personal space. These two factors have cooperated in the past to bring about the death of dinosaurs. It’s serious stuff!

Does Swift-Tuttle know? Does Swift-Tuttle care? I doubt it. Swift-Tuttle is cruising through the cosmos leaving a glorious tail for itself and anyone lucky enough to see it. Ask Mr Tsuruhiko Kiuchi. It faithfully at every moment keeps its course taking part in a dance too beautiful and too grand for our myopic gaze. Swift-Tuttle is doing its thing. This has its cost though. During its travels it loses some of its matter. This matter though dead to Swift-Tuttle, serves an extraordinary purpose.

Earth, not just some meandering space rock, is also part of the dance. Annually its course leads it into the matter shed by Swift-Tuttle. These particles of dust crash into our atmosphere at speeds of 210,000 kmph. For perspective an average bullet tears through the air at 2736 kmph. Marinate in that. The resulting spectacle is called the Perseid meteor shower. During the month of August every year Earth’s hitch hikers(you and your squad) are blessed with a few nights of shooting stars and an occasional fireball. Swift-Tuttle did its thing and for a brief moment people are inspired to believe that their wildest dreams can come true. Make a wish.

It is that time of the year. Get out and look up.